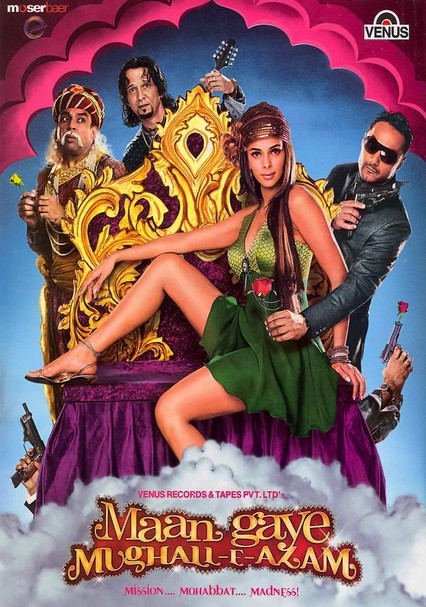 2008 NR 2h 20m DVD
The actors of the Kalakar Theatre Company are largely oblivious to the covert warfare that's rocking their small town. But when they learn that a mob boss is plotting a major bombing, they hatch their own plan to stop him. Mistaken-identity intrigue and wild physical comedy ensue as the troupe assumes a host of disguises and puts their acting chops to the test. Mallika Sherawat, Rahul Bose and Paresh Rawal star in Sanjay Chel's slapstick farce.