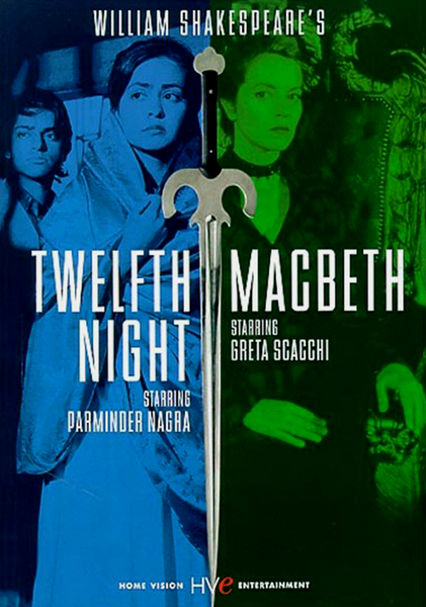 1998 NR 1h 28m DVD
English thespian Sean Pertwee plays the painfully ambitious royal who schemes to murder so he can ascend to the throne in this superior version of William Shakespeare's literary classic. Spurred by the pressure exerted by his equally power-hungry wife, Lady MacBeth (Greta Scacchi), the Thane conspires to kill, but is so overcome with guilt that he's unable to wash the blood off his hands -- literally and figuratively.