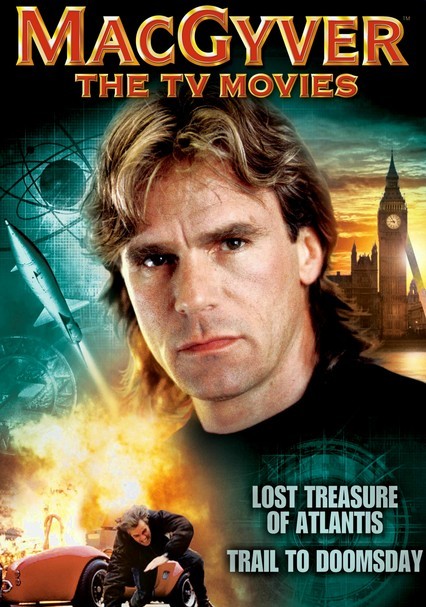 1994 NR 3h 5m DVD
Richard Dean Anderson reprises his role as resourceful secret agent Angus MacGyver and returns to save the world in this pair of made-for-television movies -- Lost Treasure of Atlantis and Trail to Doomsday -- that both aired in 1994. First, Mac agrees to help a former mentor find the lost city of Atlantis and unearth its hidden treasures. Then, tragedy strikes when Mac's best friend dies, and the investigation reveals a shocking plot.