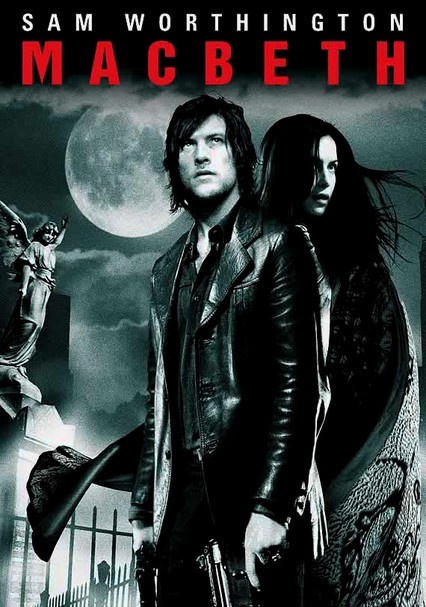 2006 NR 1h 49m DVD
Something wicked this way comes as discontented mobster Macbeth (Sam Worthington) plots a coup d'état of his Melbourne crime family in this sleek and riveting retelling of Shakespeare's classic story of murder and revenge. When witches prophesize Macbeth's rise to power, he kills mob boss Duncan (Gary Sweet) and assumes control. But Macbeth's rule is soon opposed, and the bloodletting rages out of control. Victoria Hill and Lachy Hulme also star.