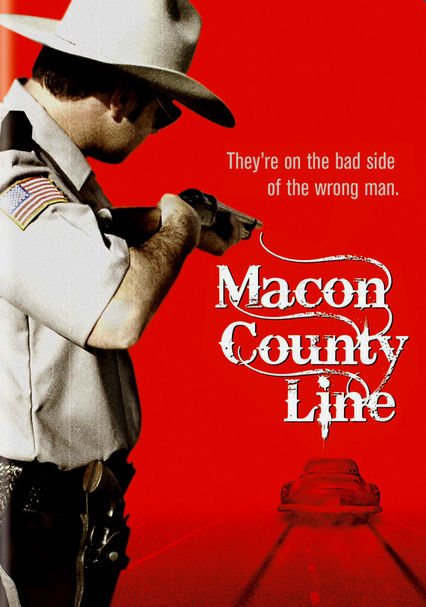 1974 R 1h 28m DVD
Enjoying their last days of freedom before boot camp, brothers Chris (Alan Vint) and Wayne (Jesse Vint) run into trouble in Macon, Ga. After the local sheriff (Max Baer Jr.) finds his wife murdered, he discovers the boys on his property and assumes they're responsible. This successful independent movie invigorated the career of co-star, producer and co-writer Max Baer Jr., who previously starred in "The Beverly Hillbillies."