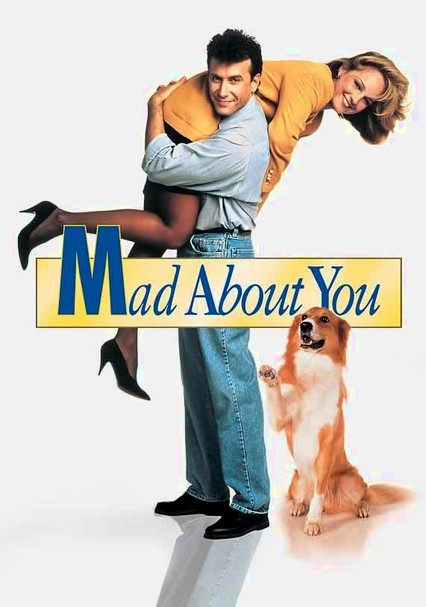 1992 TV-PG 0 seasons
This Emmy-winning sitcom stars Paul Reiser and Helen Hunt as the Buchmans, a young couple living in an apartment (with their adorable dog) and grappling with marriage, family, careers and other facets of contemporary life in the Big Apple.