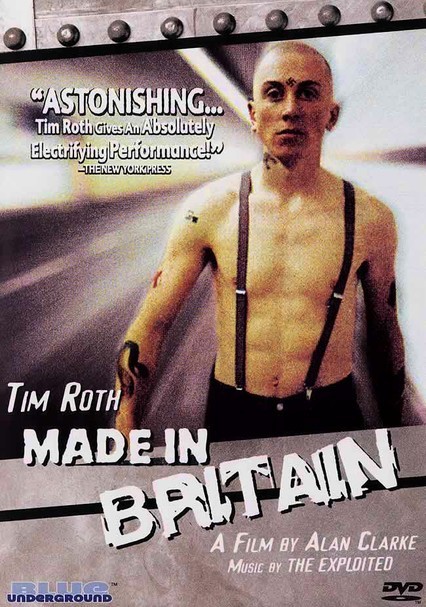 1982 NR 1h 13m DVD
Tim Roth turns in a savage early performance as Trevor, a snarling, 16-year-old skinhead who articulates his scorn for authority at every opportunity -- even when the powers that be are trying hard to help him. Directed by iconoclast Alan Clarke as one of four dramas about the British educational system, the film provides a bleak look at a society that gave rise to the punk movement by valuing obedience over conscience.