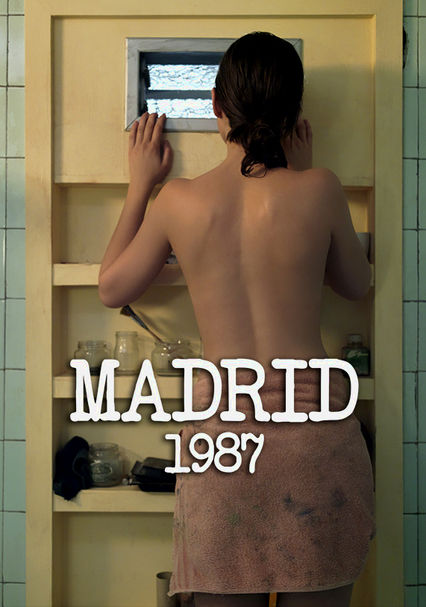 2011 NR 1h 44m DVD
During the political unrest of 1987, Ángela meets elderly journalist Miguel for an interview and ends up his captive, locked with him in his bathroom. Over the next 24 hours, they engage in verbal sparring that parallels the nation's upheaval.