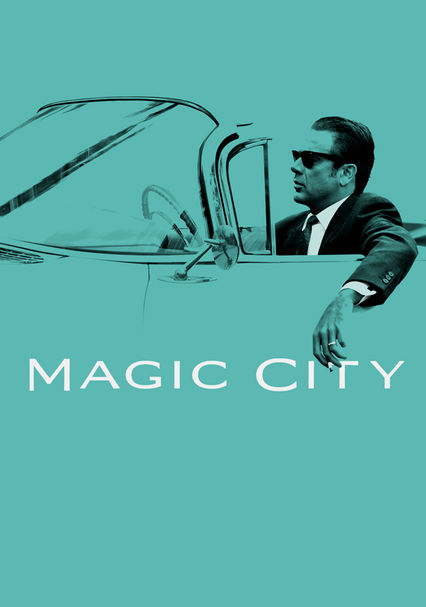 2012 NR 2 seasons
Ike Evans is a king in Miami thanks to his hotel, which hosts celebrities of every stripe. But things change when Castro's rebels take over Cuba in 1959. Ike's hunger to stay on top makes him a pawn of the mob in a deal he's hidden from his family.

Ike Evans, the proprietor of Miami's swank Miramar Playa Hotel, has to cope with the competing demands of work, family and the ever-present Mafia. When the Castro revolution overwhelms Cuba, the world around Ike becomes even trickier to navigate.

Miami Beach looks better than ever in the second season of this stylish drama about a hotelier who's dancing with the devil to keep his dream alive. But when it comes to his family, how long can he keep up the facade?

Parents need to know that this intense drama series is intended for adults. Simulated sex between strangers, full-body nudity (no genitals, but buttocks and breasts are visible), oral sex (a woman's head in a man's lap), the implication of prostitution, and multiple affairs make for intense physical exchanges between characters. Violence is also a concern, with characters beaten or killed and some scenes of dead bodies. That said, the show manages to cast the main character in a sympathetic light, despite his dealings with the mob and other unsavory actions, because of his admirable affection for his family and friends and his willingness to go the extra mile for them.

Full rear nudity of both men and women, and women's breasts are visible on a number of occasions. Simulated sex between strangers, oral sex (a woman's head in a man's lap, but nothing sensitive is shown), making out, and promiscuity for financial gain and coercion are common.

It's not gratuitous, but violence is used as a means to an end for wealthy characters to get their way. Evans employs mobsters to help dispose of people who stand in his way of success, so there's some gun use and evidence of other victims being roughed up. A character's mysterious disappearance, presumably at the hands of mobsters, is a recurring plot theme. Dead bodies are shown floating under the surface of the ocean.

A mixed bag. On one hand, Ike's story of hard-fought success is a tale of the American dream, and he has friendly relations with and high standards for his employees, many of whom are Cuban immigrants. On the other, he mixes with organized crime to keep things running when his family's prosperity is threatened. Most characters have ulterior motives that guide their business and personal dealings, and relationships are constantly threatened by misplaced trust. Ultimately, though, the strength of family is a unifying theme.

The series is set in the 1950s, and the culture is reflected in the fact that most of the characters smoke cigarettes and/or cigars. Drinking is also part of the deal, and adults are often shown with drinks in their hands.