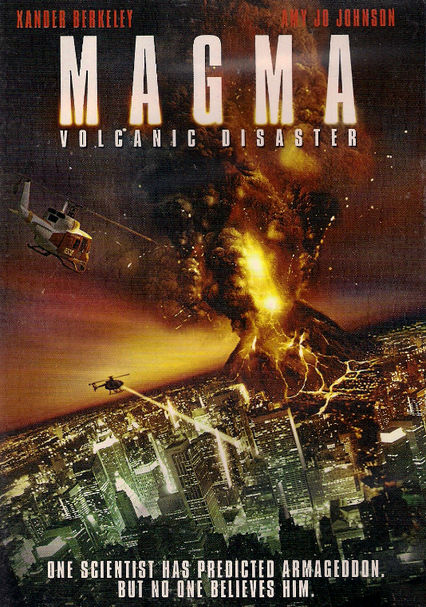 2006 PG-13 1h 27m DVD
A scientist tries to warn the world of an impending natural disaster that could wipe out mankind, but he's met with skepticism in this action-packed sci-fi disaster film. When Peter Shepard (Xander Berkeley) notices a rise in volcanic activity around the world, he realizes that a global catastrophe is taking shape. With the help of his students, Shepard sets out to gather evidence to convince government officials to act. Amy Jo Johnson co-stars.