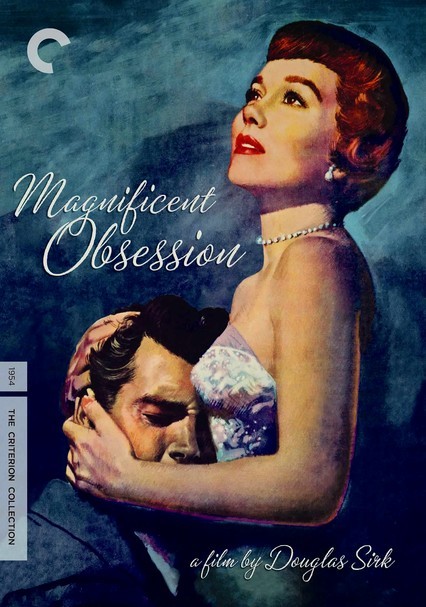 1954 NR 1h 48m DVD
When careless philanderer Bob Merrick (Rock Hudson) wrecks his boat and indirectly causes the death of a beloved local doctor, he tries to make amends to the man's widow, Helen (Jane Wyman, in an Oscar-nominated role). After Helen is accidentally blinded, a smitten Merrick sets out to make a genuine change in his life, restore Helen's sight and win her heart. Douglas Sirk directs this tearjerker that co-stars Barbara Rush and Agnes Moorehead.