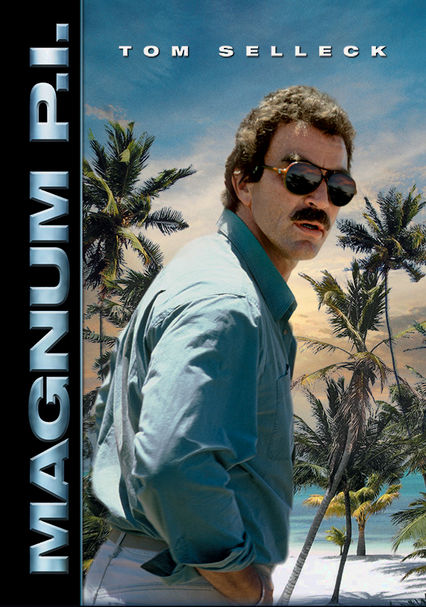 1980 NR 3 seasons
Thomas Magnum is a witty private investigator in Hawaii who works for a mysterious novelist. Pursued by both thugs and lovely ladies, Magnum is aided by a bookish estate manager and his two best friends as he solves crimes and helps the little guy.