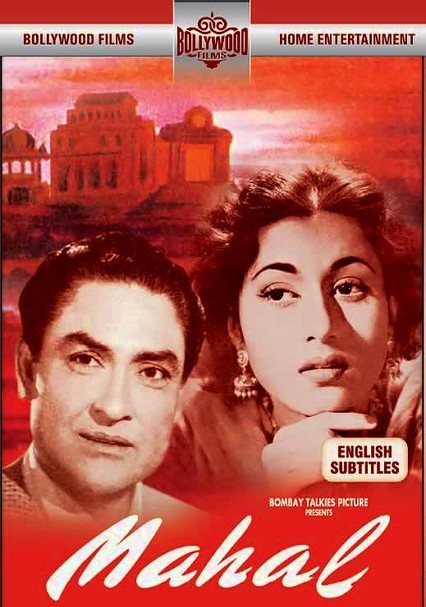 1949 NR 2h 21m DVD
When successful lawyer Hari Shankar (Ashok Kumar) inherits an abandoned mansion, he's apparently become heir to the tragic history of the house, too. On a tour of the creepy estate, the housekeeper tells him a tale involving two doomed lovers, and soon after, Shankar is haunted by visions of a ghostly woman. Obsessed with the apparition, he ignores his friends' warnings to leave the manor and finds himself drawn deeper into the house's dark past.