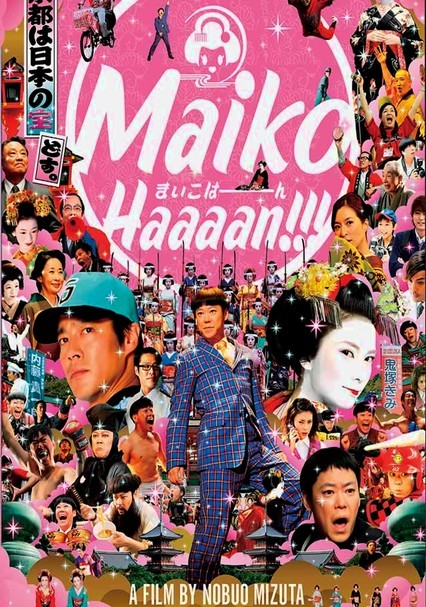 2007 NR 2h 0m DVD
This slapstick comedy from Japan follows Kumihiko (Sadao Abe), an office grunt who breaks up with his girlfriend because he is obsessed with meeting a maiko (an apprentice geisha), and decides to pack his bags for Kyoto in order make his dream a reality. However, before he can gain access to the maiko houses, he must face many hurdles, including a run-in with a rival, along with the arrival of his ex-girlfriend, who's determined to become a maiko herself.