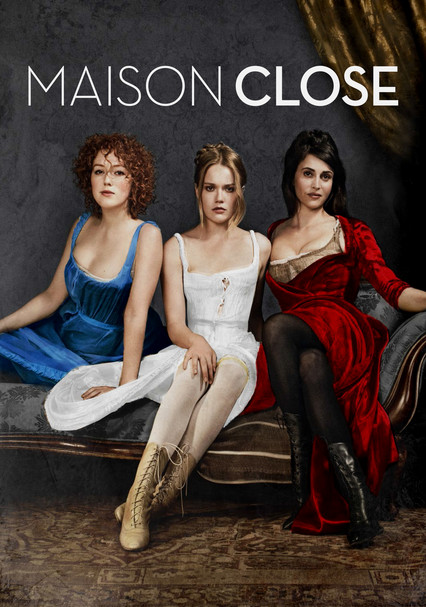 Paris, 1871. The gorgeous ladies of The Paradise - an exclusive and glamorous brothel renowned and infamous in equal measure to the men and women of Paris - are trapped by circumstances beyond their control. As each strives for liberation from their 19th century shackles, the social bonds of wealth and privilege gradually start to loosen and the women's destinies, both professional and romantic, usher them ever closer to a new era.