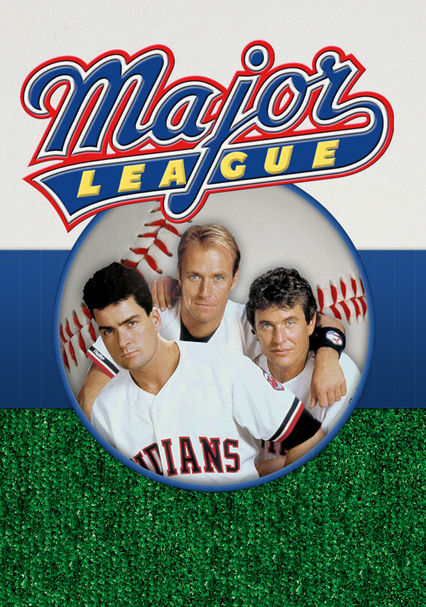 1989 R 1h 46m DVD
Determined to relocate her team of misfit players to a warmer climate, Cleveland Indians owner Rachel Phelps is banking on a losing season, which would make the move possible. Unfortunately for her, she's underestimated the motley crew's will to win.