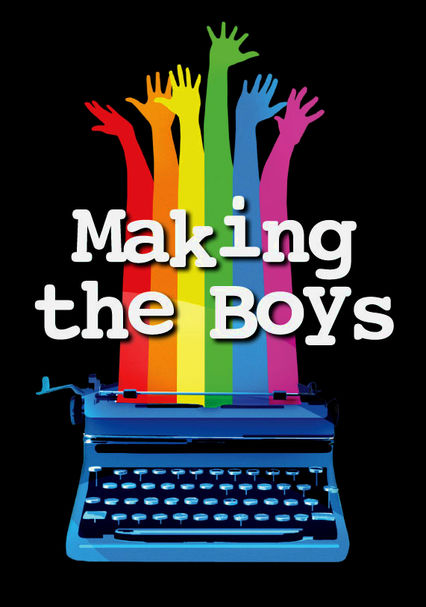 2009 NR 1h 30m DVD
Revered by some for breaking new ground and reviled by others for reinforcing stereotypes, The Boys in the Band was the first gay-themed film to reach a mainstream audience. This documentary paints a vivid picture of how it got there. Through interviews with Tony Kushner, Edward Albee and more -- plus wonderful period footage of Hollywood's gay past (think Roddy MacDowell and Sal Mineo) -- the film reveals The Boys in the Band's enduring legacy.