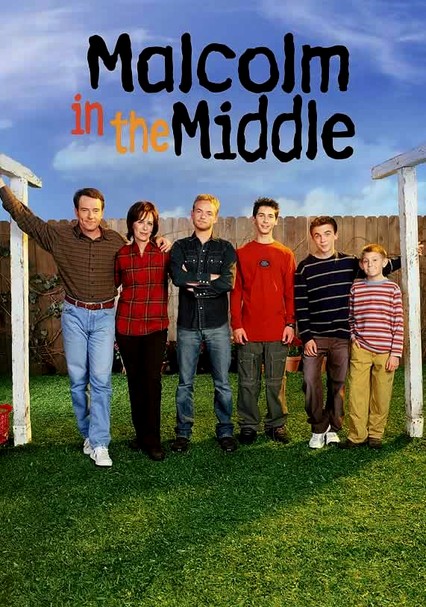 2000 TV-14 1 season
Kid genius Malcolm Wilkerson grapples with a suburban family that gives new meaning to the word "dysfunctional." Between the nonstop squabbling of his parents and merciless persecution by his siblings, it's all he can do to maintain his sanity.

His older brother's been shipped to a military academy; his younger brother is a wound-up oddball; and his parents are constantly bickering. Malcolm (Frankie Muniz) is starting to think he may be the only normal one in his family! Using direct camera address, wide-angle distortion and a machine-gun delivery, this popular Emmy-winning sitcom happily pulls no punches when lampooning the dysfunctional family.

Parents need to know that this comedy series pushes the envelope on irreverence, and the humor can be crude and/or risqué. At the same time, Malcolm is an intelligent main character, facing many of the challenges of growing up and fitting in that your own kids may face. The show puts family dysfunction and sibling rivalry in the spotlight.

Occasional sex-related subject matter. Implied nudity now and then. The parents have a fairly lustful relationship.

Lots of goofy roughhousing, sometimes resulting in injury. The brothers sometimes fight with each other and throw punches.

The comedy involves outrageous trouble caused by the boys or their father. Their mother tries to promote good behavior, but it's often accomplished through yelling and manipulating. But when push comes to shove (and it sometimes does), family members are there for one another.