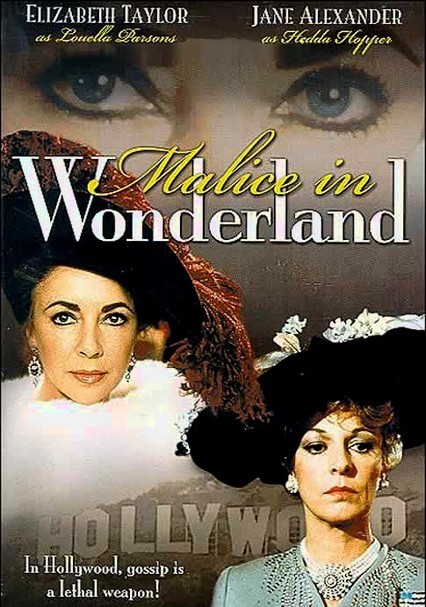 1985 NR 1h 34m DVD
In the 1930s and '40s, Louella Parsons (Elizabeth Taylor) was the leading Hollywood gossip columnist and managed to get the scoop on everyone and everything with help from her partnership with publishing magnate William Randolph Hearst. When one of Hearst's competitors hired out-of-work actress Hedda Hopper (Jane Alexander) to give Parsons a run for her money, so began a heated rivalry between the pair that would last for many years.