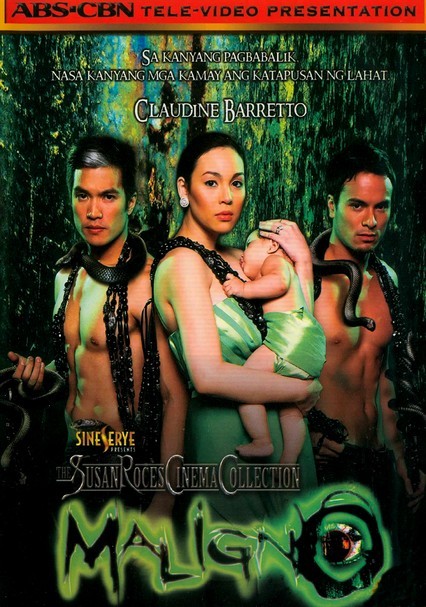 2008 NR 2 discs
The harrowing adventures of TV reporter Angela Cortez (Claudine Barretto) begin when one of her stories results in a tragic death. Soon after, an obsessed stranger (Rafael Rosell) forces himself on her, and Angela finds herself coping with an even darker truth -- she's pregnant. Even worse, she's carrying the devil's child. At first, she despises her spawn, but she learns to love a son who is coveted by both the forces of good and evil.