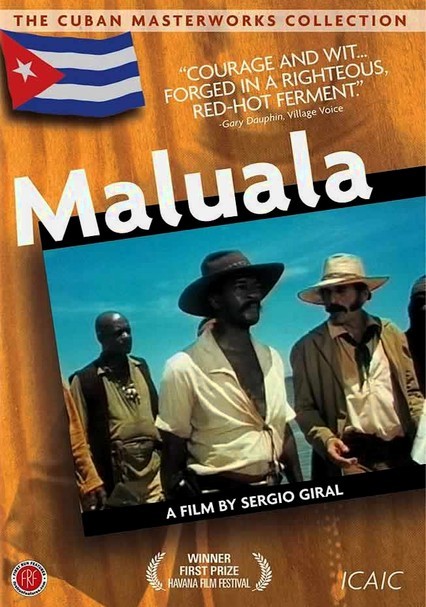 1979 NR 1h 29m DVD
In 19th-century Cuba, a group of African slaves rise up against their Spanish oppressors and hide in mountain settlements. When the government offers the slaves liberty in exchange for their surrender, black chieftain Gallo (Samuel Claxton) is skeptical. Together with his cohort Coba, he engages in a historic fight for freedom in this stirring adventure from Sergio Giral, cinema's best-known Afro-Cuban director.