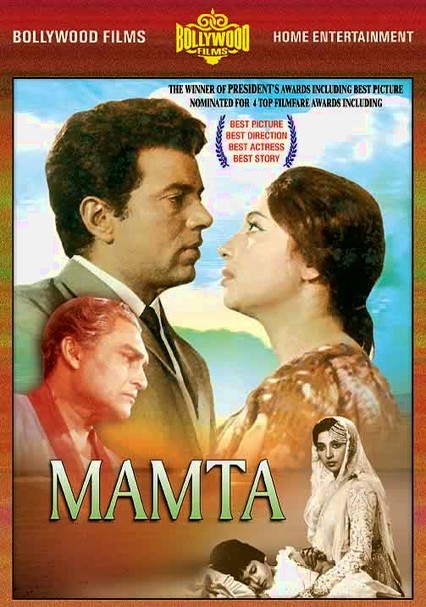 1966 NR 2h 30m DVD
The son of a wealthy family, Monish falls in love with Deviyani, a girl from a considerably less privileged background. When Monish leaves to study abroad, the lovers plan to reunite, but desperate financial straits force Deviyani into a marriage with a philandering drunk instead. Deeply unhappy, she flees, taking her infant daughter with her and vanishing into thin air. Does fate have more than misery in store for the unfortunate Deviyani?