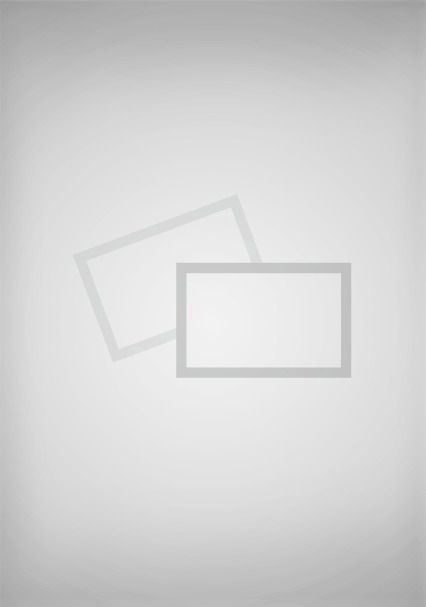 1989 R 1h 35m DVD
In this sequel to Man Against the Mob, George Peppard reprises the role of Frank Doakey, an honest cop working in corrupt 1940s-era Los Angeles. This time around, Frank combats gangsters who are kidnapping and selling women into prostitution. Ursula Andress also stars as an aging nightclub owner. Peppard brings his patented brand of unflappable moxie to the role -- and that's half the fun of watching.