Man of Her Dreams 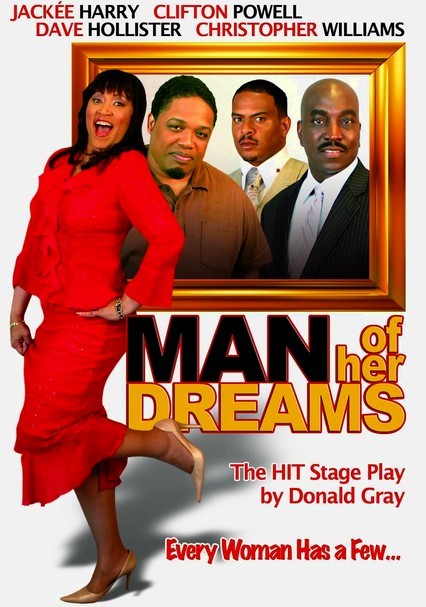 Man of Her Dreams

2008 NR 2h 28m DVD
Marcus (Clifton Powell) seems to have the perfect marriage, but a surprise visit from his long-absent sister-in-law, Louise (Jackee Harry), threatens to disrupt his serene home. Louise brings along her adopted daughter, who professes her love for Marcus's son. The news forces Marcus to share his own long-buried secret in this film adaptation of Donald Gray's stage play -- a secret that may destroy his family.