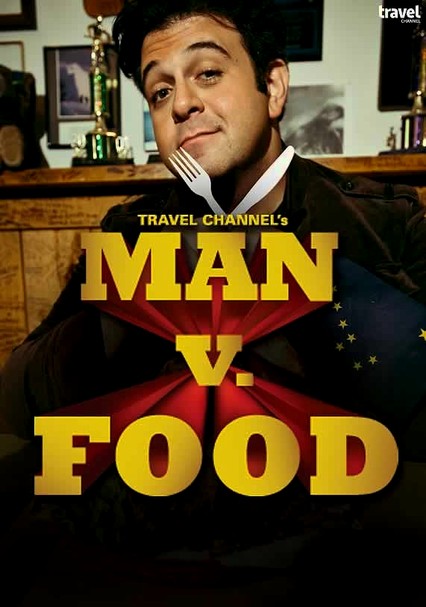 2008 TV-G 2 seasons
In each episode of this belt-busting series, host Adam Richman visits a different American city in search of the best local cuisine and participates in the most notorious eating challenge in town.