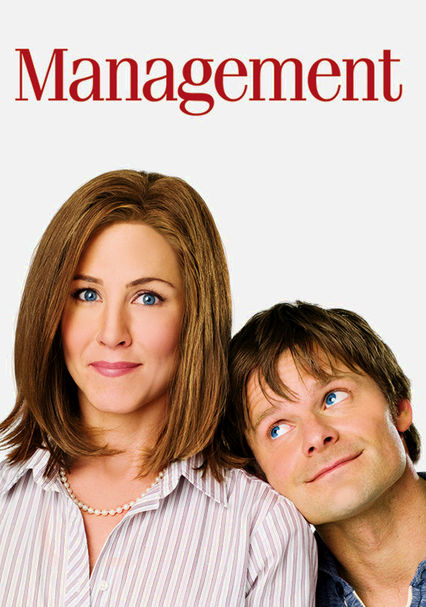 2008 R 1h 33m Blu-ray / DVD
Jennifer Aniston stars as a traveling art saleswoman who makes the mistake of her life when she has a one-night stand with a dim-witted motel manager who takes to following her all around the country.

Parents need to know that this indie romcom probably won't have much appeal for kids, even many teens. A note of melancholy runs through it, and its themes -- romantic and professional boredom -- are fairly mature, though the film does have interesting things to say about finding your bliss and creating a path for yourself. Swearing (including "f--k") is the main reason for the R rating; there's also a little bit of drinking, one character smokes (though he quits for love), and two people who barely know each other have an intimate interaction that later balloons into a relationship.

A woman allows a virtual stranger to fondle her behind for no apparent reason; later, they have sex in the laundry room. But there's no outright nudity -- mostly kissing and groping.

A woman's boyfriend threatens another man with physical harm after he hits him. Earlier in the movie, he shoots the same man with a BB gun.

Includes several uses of "f--k" (which is the main reason for the R rating). Other words run the gamut and include "butt," "damn," and more.

A man confronts his aimless existence after a relationship implodes and his mother dies. He pretty much stalks a woman, but somehow this comes off as charming and she falls for him -- though they have to jump through a number of hoops before they end up together. Along the way, they wind up learning quite a lot about themselves and each other.

Some name-dropping of a yogurt brand.

Some social drinking; a man romances a woman by appearing at her door with a free bottle of wine. A man smokes but gives it up because the girl he likes is vehemently opposed to it.