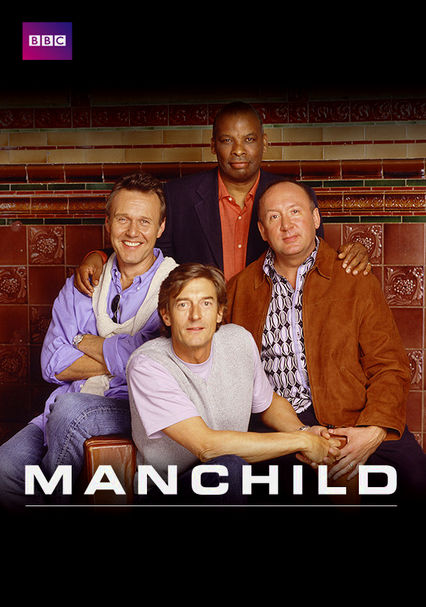 2002 NR 1 season
This BBC sitcom follows the randy adventures of four successful friends living in London who try to postpone their impending midlife crises by reliving the freewheeling lifestyles of their younger years.

The BBC's all-male "Sex in the City" centers on four lifelong friends trying to act hip and stay sane as they head toward middle age. Unmarried men-about-town Terry (Nigel Havers), James (Anthony Stewart Head) and Patrick (Don Warrington) try to party like they used to, while married Gary (Ray Burdis) navigates a more settled lifestyle. The mates bond as they deal with ex-wives, children and health scares -- and try their best not to grow old.