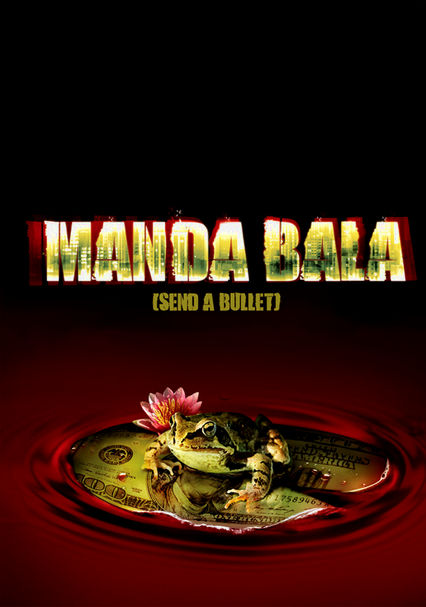 2007 NR 1h 25m DVD
In this film that won a Documentary Grand Jury Prize at Sundance, director Jason Kohn aims his lens at Brazil, widely considered one of the world's most corrupt and violent nations, to capture the ways people make a living -- and try to stay alive. The subjects include a businessman who invests in bulletproofing his cars, a plastic surgeon who specializes in the reconstruction of mutilated ears and other peculiar means of livelihood.