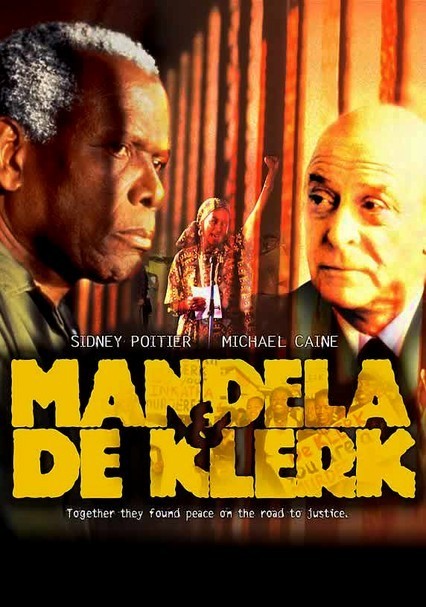 1997 PG-13 1h 54m DVD
Sidney Poitier and Michael Caine turn in a pair of Emmy-nominated performances as Nelson Mandela and F.W. de Klerk, respectively, in this thought-provoking drama about the end of apartheid in South Africa. Filmed on location on Robben Island and other key historical sites, the film chronicles the events leading up to Mandela's release from prison and sheds light on a game-changing milestone in South African politics.