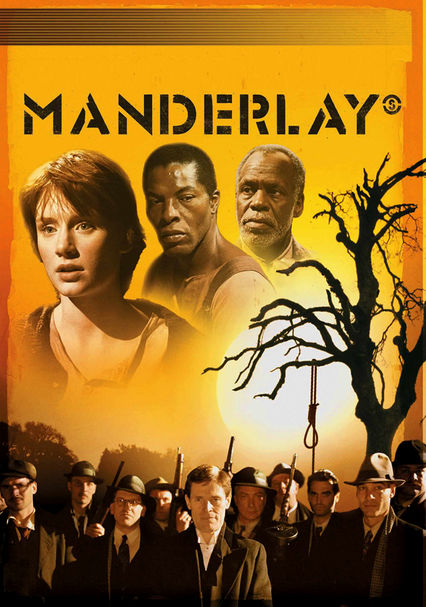 2005 NR 2h 19m DVD
While driving through the Deep South with her dad (Willem Dafoe), Grace (Bryce Dallas Howard) discovers the Manderlay plantation, where slavery still exists. Set in the 1930s, the tale follows Grace's quest to free the slaves 70 years after emancipation. She succeeds with help from some criminals, but once freed, the former slaves want to return to the only way of life they've ever known. Danny Glover, Isaach De Bankolé and Lauren Bacall co-star.