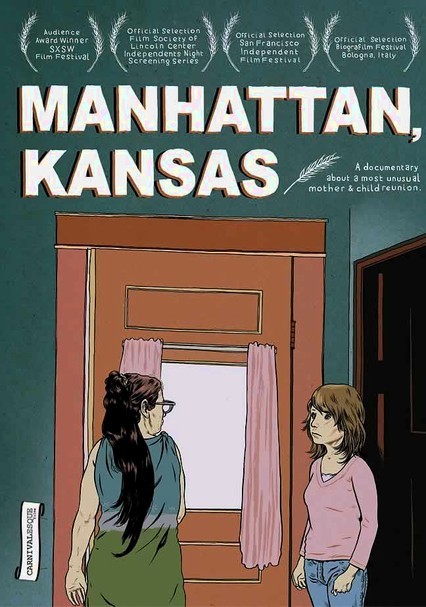 2006 NR 1h 15m DVD
Filmmaker Tara Wray returns to rural Kansas to chronicle an unlikely reunion with her mother, Evie, who just five years earlier suffered a nervous breakdown and threatened to kill Tara. What she finds is a parent still in torment, but Tara's efforts to reconnect with Evie may prove to be the best medicine. This emotional and highly personal documentary won the audience award at the 2006 South by Southwest Film Festival.