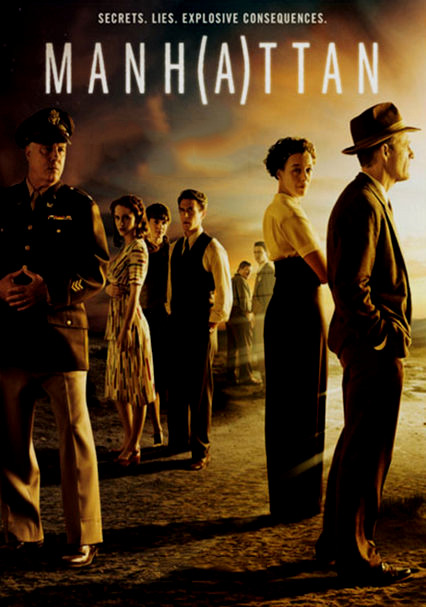 2014 TV-14 2 seasons
In 1943, a small outpost in New Mexico serves as home to a disparate group of scientists who are working on a project so secret that even they don't know exactly what they're producing.

Recruited for the largest industrial project in history, young physicist Charlie Isaacs joins an eclectic team of scientists isolated at a top-secret desert base, working under intense time pressure to design and build the world's first atomic bomb.

Despite his brilliance as a scientist, Frank's past indiscretions are starting to catch up with him -- which could result in him losing not just his role in the project but his freedom, too.