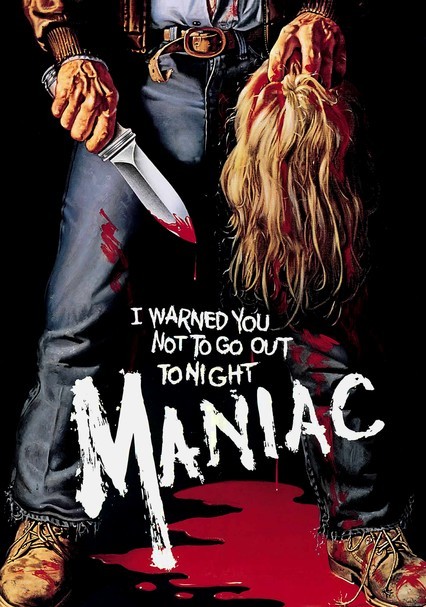 1980 NR 1h 28m DVD
Although his mother mistreated him and is now dead, Frank (Joe Spinell), a photographer by day, misses her. In a grotesque act of reminiscence, he kills young women at night and puts their scalps on mannequins masquerading around his New York apartment. He befriends a fellow photographer, but soon his day and night lives begin to meld, blurring the lines of reality. William Lustig directs this disturbing tale known for its graphic violence.