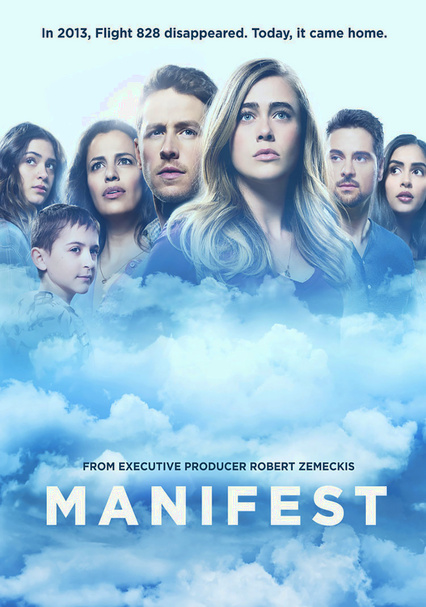 2018 NR 1 season
A bumpy flight becomes an even rougher landing for the passengers and crew on Montego Air flight 828 when they discover their plane has landed five years after it took off and that friends and family have given up on them.

A plane inexplicably disappears on a trans-oceanic flight and returns five years later after being presumed lost at sea. While no time has passed for those on the flight, years have gone by for their loved ones who have learned to live with their loss. In addition to the outward mystery of what happened on that flight, there's also an inward mystery of what has happened to the passengers...and why.