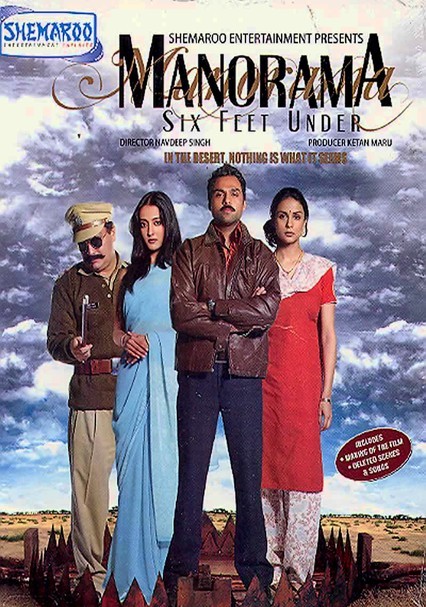 2007 NR 2h 17m DVD
A wannabe crime writer (Abhay Deol) who spends his days as a junior government engineer gets a chance to play detective when a politician's wife (Sarika) asks him to spy on her husband. But upon starting the job, he begins to wonder whether he should have turned it down. As it turns out, his client isn't exactly who she said she was -- and now she's involved him in a plot that's led to her own murder.