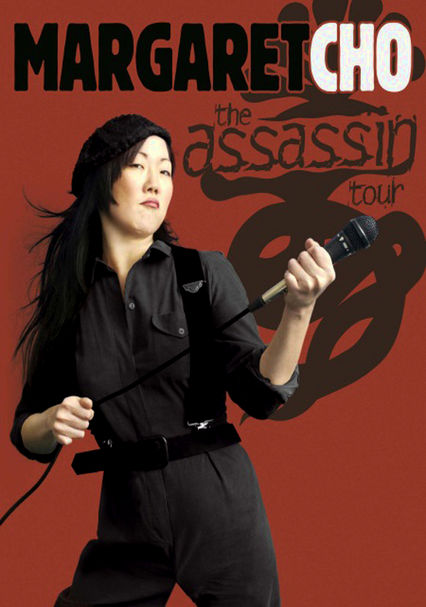 2005 NR 1h 30m DVD
Notorious for her raunchy jokes and her hilarious impersonations of her Korean mother, cheeky comedienne Margaret Cho performs her signature stand-up act in front of a live audience at Washington, D.C.'s Warner Theater. Captured on camera during her 2005 "State of Emergency" tour, Cho covers a wide range of topics with her groundbreaking material, including politics, racism and -- yep, you guessed it -- sex.