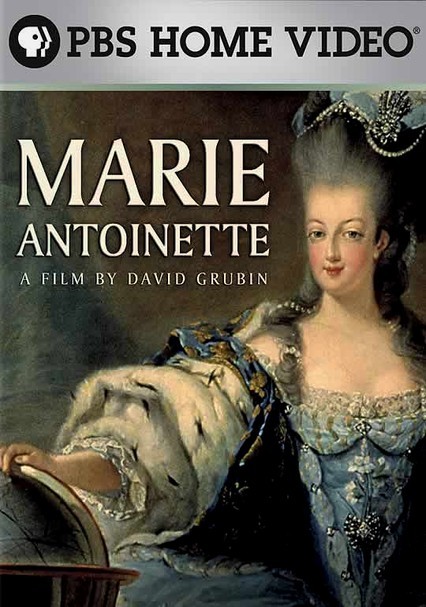 2005 NR 2h 0m DVD
Whether one believes that Marie Antoinette actually uttered those words that have her callously and mistakenly placating the hungry masses with cake, she persists as a figure few truly understand. This PBS film attempts to piece together a more accurate account of her identity, including her life as a young girl growing up in the Austro-Hungarian Empire, as queen during France's reign of excess and her final grisly fate.