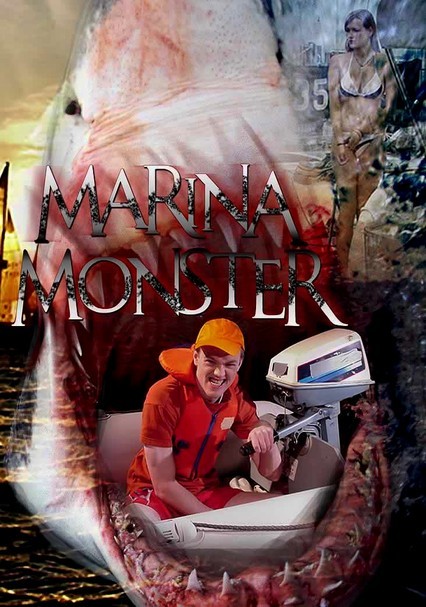 2007 NR 1h 12m DVD
With a deadly bull shark trolling the waters of the local marina, Earl Molar and his girlfriend, Oceana, drop everything to convince their parents -- competing owners of rival yacht clubs -- to cancel the town's annual "Around the Bay" race. Earl's father is so obsessed with winning the race to pay off his towering pile of debts that he hardly has time to listen. But he's also worried about the nosy reporter who's been watching his every move.