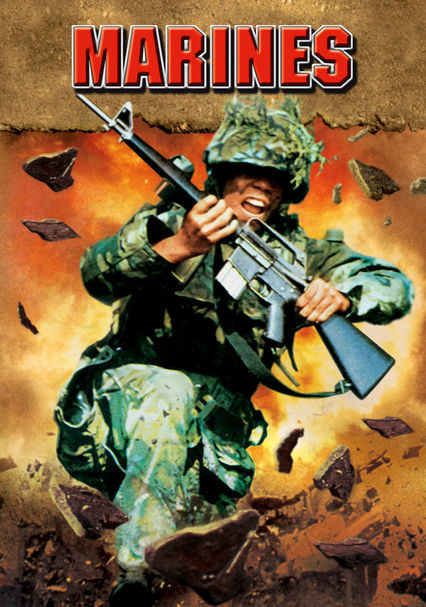 2003 R 1h 34m DVD
Mark Roper directs this action-adventure film about a group of elite United States Marines who embark on a dangerous mission to a remote mountain region of Russia to rescue soldiers being held captive by a terrorist named Antonov (Hristo Shopov). There, Col. Anslow (George Roberson) and his troops join forces with Russian mercenaries to take down Antonov, who's considered one of the most powerful rogue minds in the world.