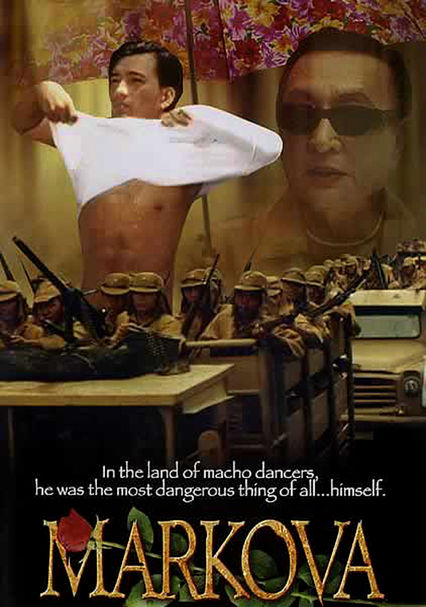 2000 NR 1h 37m DVD
In this drama based on a true story, Walterina Markova recalls living in the Philippines as a gay man named Walter Dempster, Jr. during World War II, a difficult and troubling time. Markova is visibly shaken as he chronicles what life was like during the war, revealing that his jarring memories lie just beneath the surface. Most notably distressing are his memories involving his time as a prostitute, as well as his continuing struggle for acceptance.