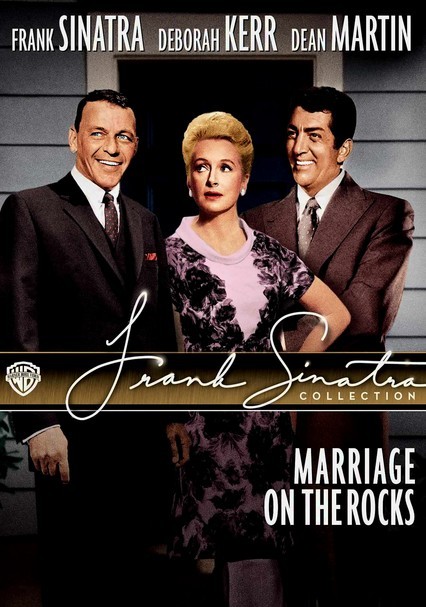 1965 NR 1h 49m DVD
In this farcical comedy, unhappily married Val (Deborah Kerr) and Dan (Frank Sinatra) take a second honeymoon in Mexico, where they accidentally get a divorce. When Dan is called away, his best friend, Ernie (Dean Martin), comes to look after Val, and the two of them mistakenly get married. In order to teach Dan a lesson, Val refuses to get another divorce, and Ernie admits that he's always had strong feelings for Val.