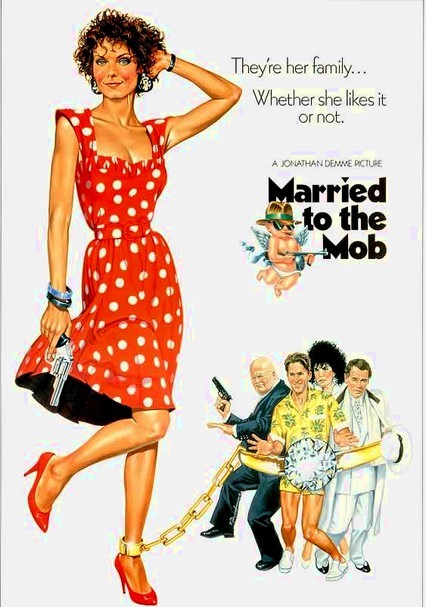 1988 R 1h 42m DVD
Fed up Mafia wife Angela de Marco (Michelle Pfeiffer) wants out of "the life" and gets her chance when mob boss Tony Russo (Dean Stockwell) ices her hit-man hubby (Alec Baldwin), who's been boinking the don's mistress. Determined to escape and start anew, Angela flees to the city, young son in tow. But with a lovesick Tony, his harridan wife (Mercedes Ruehl) and a G-man (Matthew Modine) on Angela's tail, freedom may come at a price.