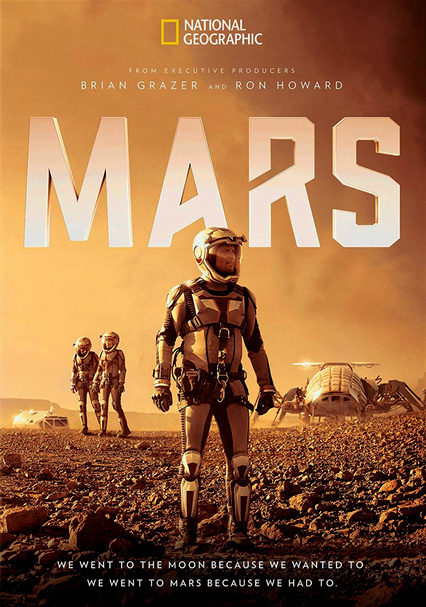 2016 TV-PG 1 season
Unfolding in the present and the future, this six-part miniseries follows the crew of the spacecraft "Daedalus" as they embark on a historic interplanetary mission: to establish a human colony on Mars.

In this epic miniseries, a carefully chosen international team of astronauts sets off on a fateful voyage to the red planet, where they'll face the formidable task of establishing a permanent human settlement.