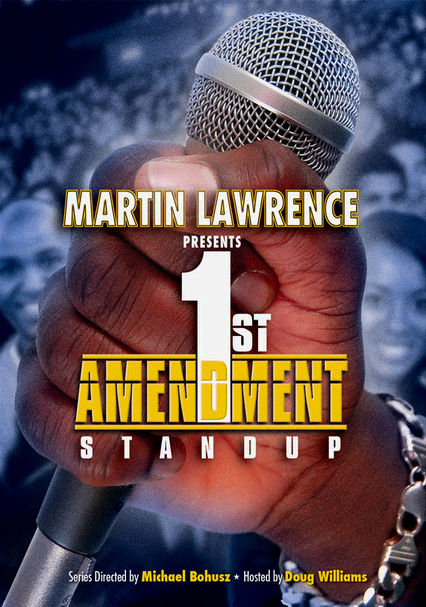 2005 TV-MA 4 seasons
Executive-produced by consummate funnyman Martin Lawrence, this rollicking series showcases some of the edgiest stand-up comics in the business, who take comedy and good taste to the limit -- all in pursuit of laughs.

Martin Lawrence tests the comedic boundaries of the Constitution as the producer of this uncensored stand-up series. Featured performers include pioneering African American comic and activist Dick Gregory, plus Anguz Black, Brooklyn Mike and others.