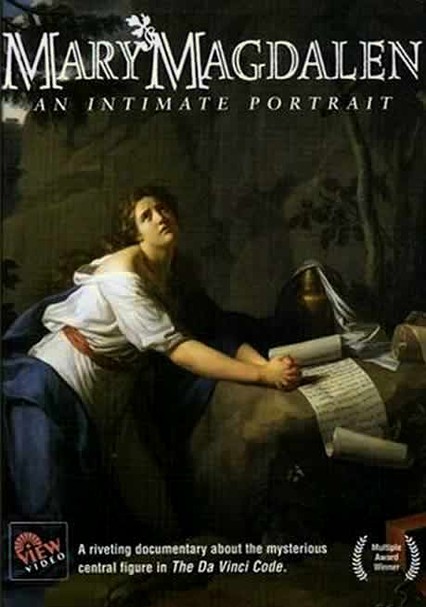 1995 NR 0h 43m DVD
Painted as a prostitute, a feminist, a disciple and Jesus' favorite, Mary Magdalene -- the biblical figure and female follower of Jesus -- is a study in controversy and contradiction. Narrated by Penelope Ann Miller, this engaging documentary examines the most talked about woman in the Bible, interpreting the commonly debated differences between the Church's traditional view and the modern-day perspective of who Mary Magdalene really was.