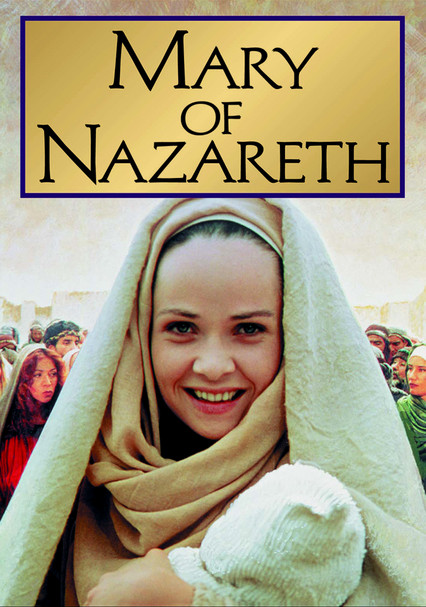 2004 NR 2h 0m DVD
Who was Mary of Nazareth? Shot on location and featuring a cast of 110 actors and 8,500 extras, this feature-length film tells the story of Mary's life, following her as she grows into a young woman, marries Joseph, is visited by the angel and bears her blessed child in a manger. The story also depicts Mary's experiences as Jesus grows into a man, meets John the Baptist and begins his ministry, leading to his eventual betrayal and crucifixion.