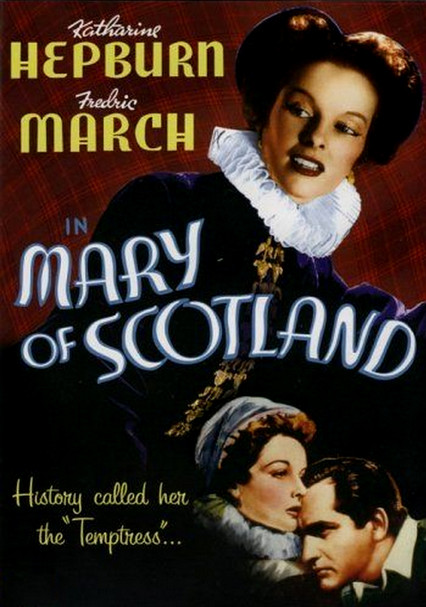 1936 NR 2h 3m DVD
Based on Maxwell Anderson's play, this historical drama from legendary director John Ford stars Katharine Hepburn as Mary, Queen of Scots, whom England's Queen Elizabeth I (Florence Eldridge) considers a royal threat. After a palace coup, Mary is confined to her quarters. She eventually escapes and flees to England -- where she doesn't receive a warm reception. Fredric March and Douglas Walton co-star as the ill-fated monarch's love interests.