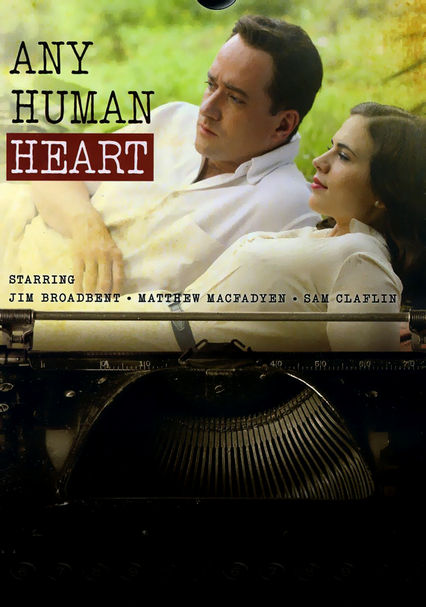 2010 TV-MA 1 season
This poignant miniseries follows the impossibly adventurous life of Logan Mountstuart, a man who rubs elbows with Ernest Hemingway and other luminaries as he works by turns as a novelist, a British naval intel officer and a revolutionary.

Riding the waves of the 20th century to two continents, Logan Mountstuart tries his hand at writing, the art trade and espionage, brushing shoulders along the way with a stunning assortment of iconic personalities.