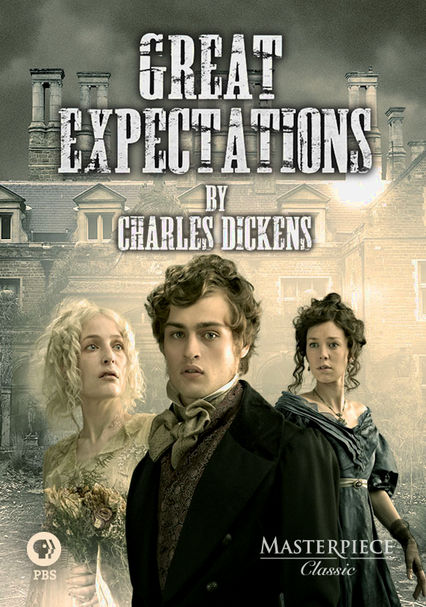 2011 NR 1 season
An orphaned young man meets a convict in a cemetery and sets into motion a series of events that leads him from a life in his brother-in-law's forge to a mysterious inheritance and his acquaintance with the eerie Miss Havisham and her beautiful ward.

In this lavish production of Charles Dickens's classic tale, orphan Pip's fortunes change when an anonymous patron takes an interest in him. Meanwhile, he becomes involved with eccentric Miss Havisham, who can't get over being left at the altar.