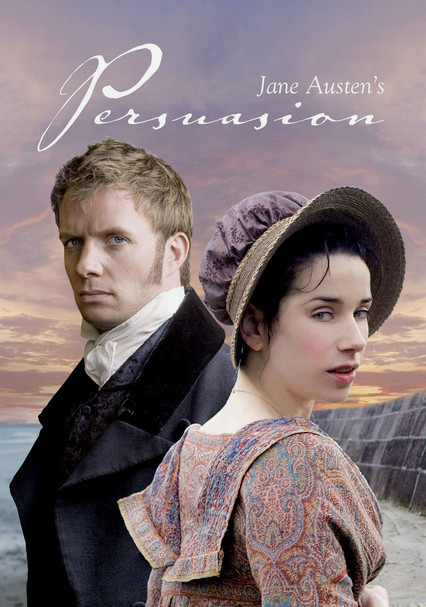 2007 NR 1h 33m DVD
At 19, Anne Elliot (Sally Hawkins) fell in love with Frederick Wentworth (Rupert Penry-Jones) but broke off the engagement because he had neither rank nor money. Eight years later, when the eligible Frederick returns from sea with a fortune, Anne regrets her decision. She still loves Frederick, but she can only watch as he's pursued by every young woman in the district in this masterful adaptation of Jane Austen's romantic novel.